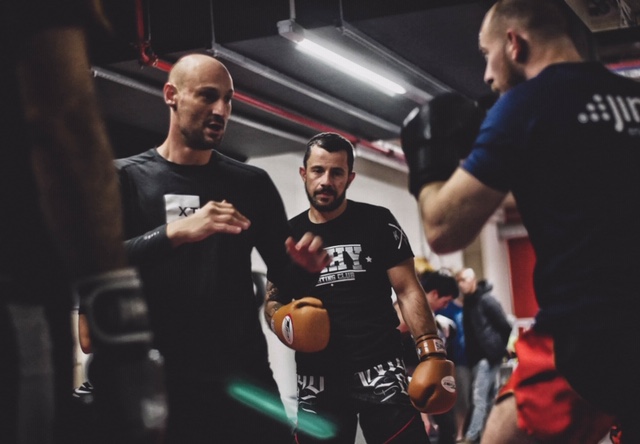 Learn A Unique And Comprehensive Empty Hand System Against Any Knife Attacks.

Course (English Version)
Available in days
days after you enroll 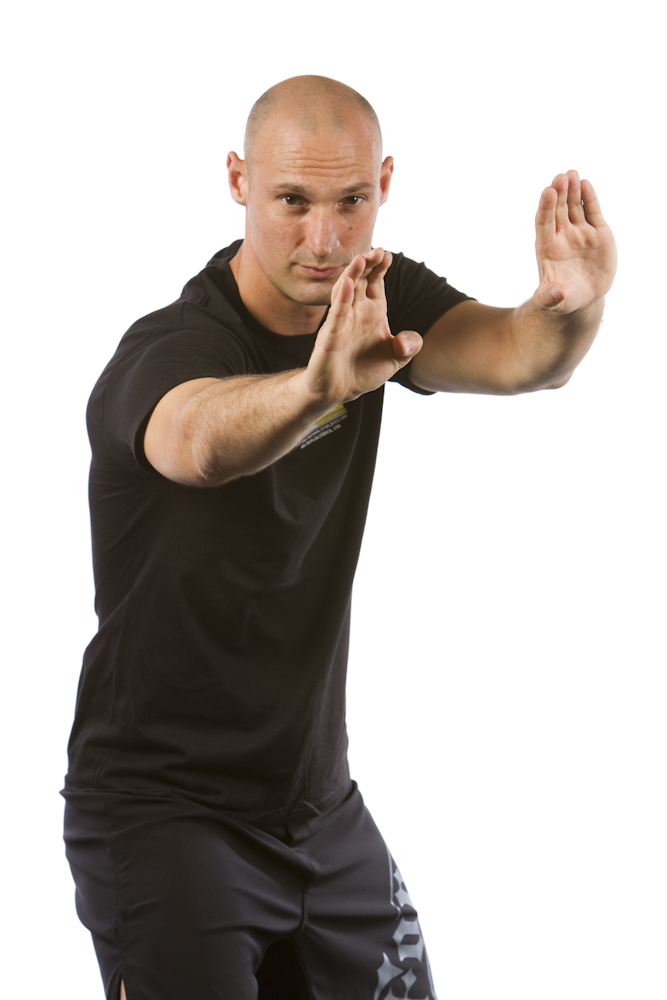 Daniel Lonero has been trained and influenced by some of the world’s finest martial artists and has been a direct student of Magulang Na Guro Dan Inosanto for over twenty years. Granted the prestigious rank of Full Instructor by the later, he now travels internationally several times throughout the year to teach and share his experience in various countries such as Spain, England, France, Switzerland, Italy, Belgium, Germany, Scotland, Chile, Luxembourg and the U.S. His ability to teach is coupled with a trained eye for details and real life experience. He holds fight records in the U.S. and in Europe, winning the U.S. amateur Shoot Wrestling Championship and the Mixed Martial Arts French Cup in 2003. In the early 90’s MR. Lonero opened up his own Martial Arts Academy in his hometown of Luxembourg, where he taught people from various walks of life. His experience appeals to beginners as well as experienced martial artists and professionals. Currently, He has been teaching for the past 15 years at the world renowned Inosanto Academy in Marina del Rey, California. Now Living in Los Angeles, he is working toward a degree in Sociology and his current clientele includes individuals in the entertainment industry and other high caliber spheres.